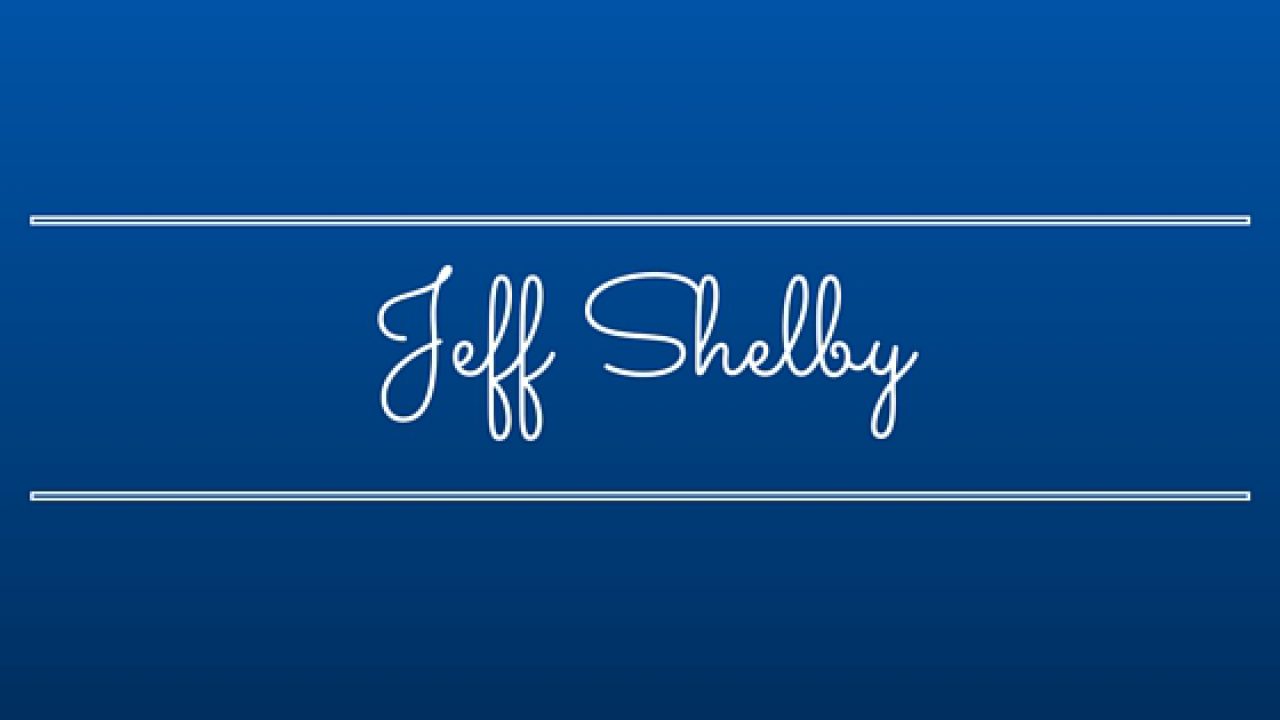 The following are the top ten lines (or groups of lines) from the forthcoming LIQUID SMOKE, as selected by a top-notch, blue ribbon, super intelligent panel of judges.  Namely, me and my cat.  His name is Piglet. 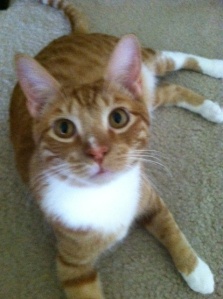 9.  “Nothing is what a fat man leaves on his plate and what the ladies are yearning for when I’m done with them.”

8.  She smelled like strawberries and mint and everything else good.

5.  I swept the pitcher off the table, swiveled in the chair, and smashed the pitcher into Gus’s head. It disintegrated into a fine mist of water and glass when it hit his temple. His teeth snapped together like a bear trap, and he fell to the ground.

4.  “I went in to get something to eat,” he said, still staring at the door. “She came out of nowhere. Like a puff of smoke or something. Told me to get out. I was afraid she’d sic her flying monkeys on me if I didn’t.”

3.  As the rain picked up, I stood. I opened my hand, and it looked to me like some of the dirt had disappeared. It had probably just slipped out of my hand, but I liked the idea that it had forced its way into my skin, into my veins, and into my soul to stay with me forever.

2.  His voice had dropped an octave, like someone had poured sawdust down his throat. His eyes had hollowed out. And I finally saw the man that everyone had talked about. The thug, the killer, the man who belonged on death row.

1.  I stepped off the patio and headed for the car, leaving the remains of my life behind.

2 thoughts on “Pieces of Liquid Smoke”